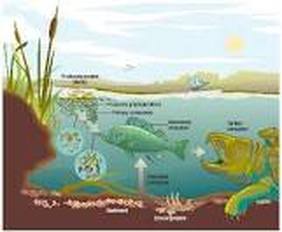 What is an ecosystem?

What are producers, consumer, and decomposers?

What is a food chain? 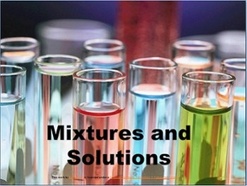